Ross Mathews is funny, entertaining and extremely down to earth. He has been in the TV world for some time now building his career. I look up to him because he has overcome the hard road called the entertainment industry. From being an intern on The Tonight show with Jay Leno to now having his own hit talk show on E! He has made a great name for himself with his magnetic personality. Sitting down with him was very exciting. We discussed everything from his early days in his career, to what designers he loves to wear. His show Hello Ross airs every friday at 10pm on E! Make sure to tune in! Check out our Style It Rich interview below on the set of his show. 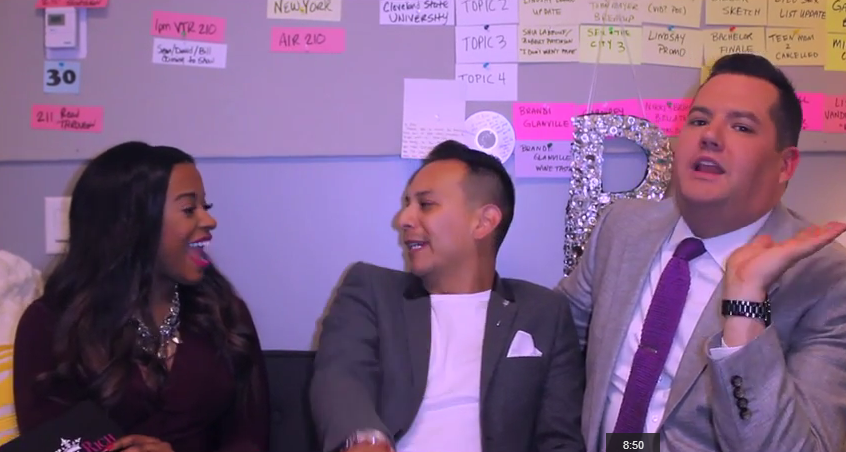 OH MEXICO HOW I MISS YOU! MY SECRETS RESORTS STAY