We all tend to overlook the small things that matter the most like giving back. I attended the Soar LA Non profit organization Gala last night. It is an amazing cause to help the Armenian orphan relief worldwide. The night was full of song and dance as well as performances from great kids who knew how to move. 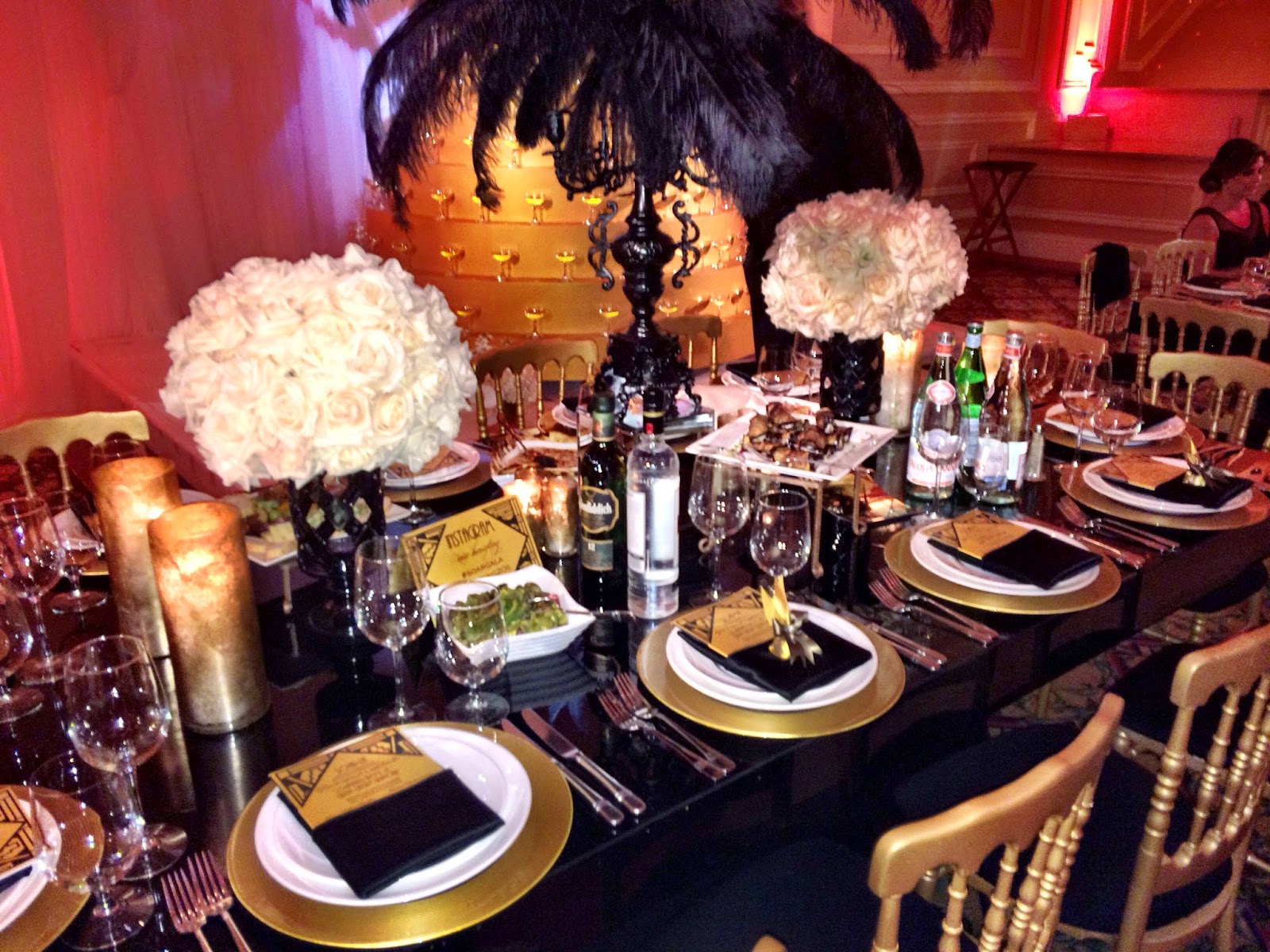 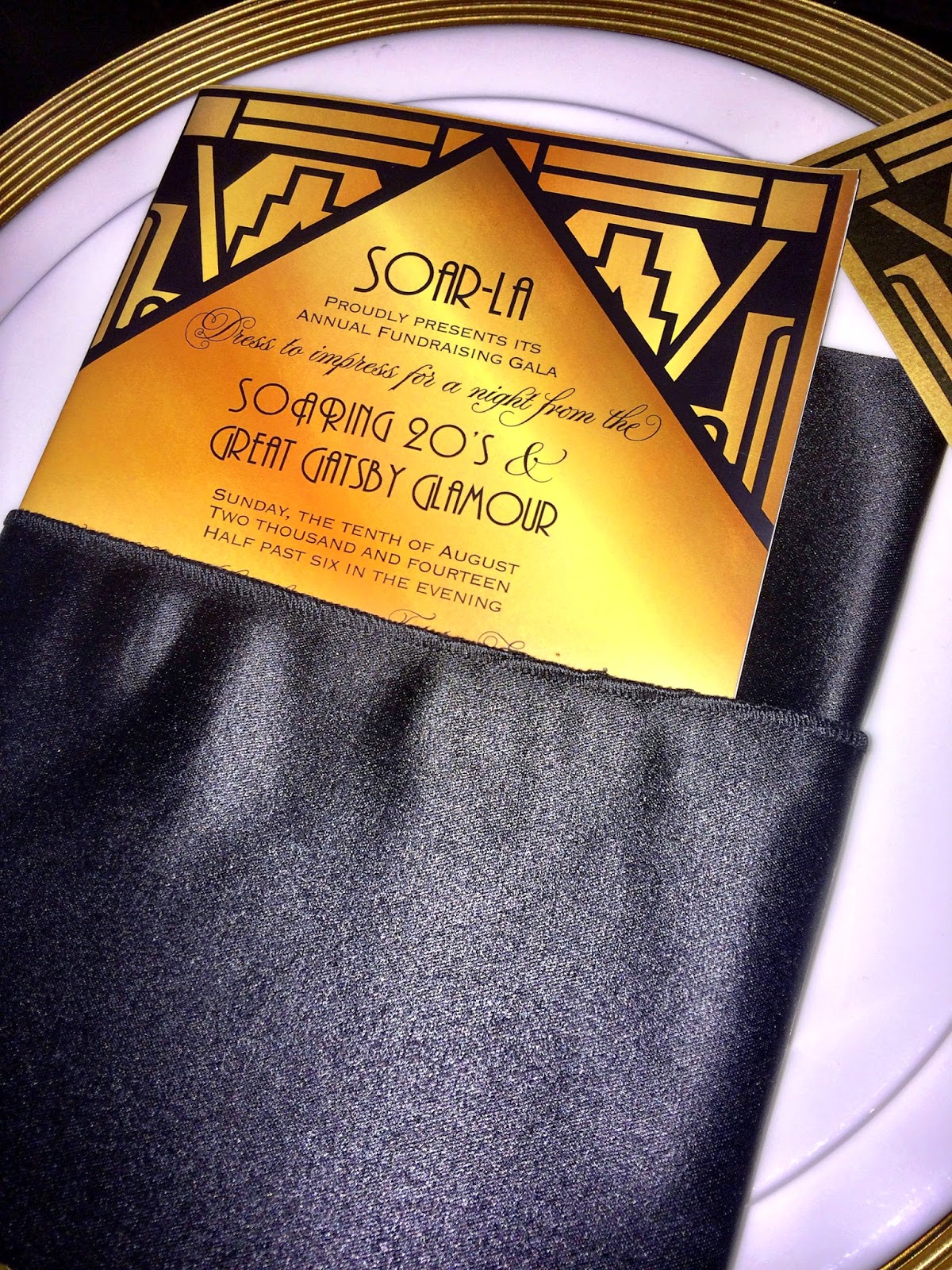 My friend Diana Madison who I have worked with on Hollscoop hosted the event. She was a sponsor as well as a lot of other amazing companies such as Platinum Motorsports who is owned by Jack and George Keshishyan. The food was amazing as well as all the fun Gatsby costumes. I wore a red dress from Abyss By Abby one of my good friends who makes amazing gowns. 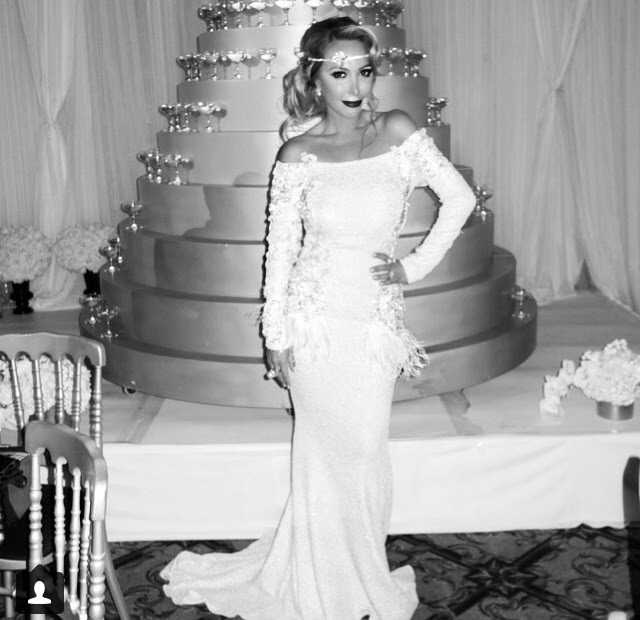 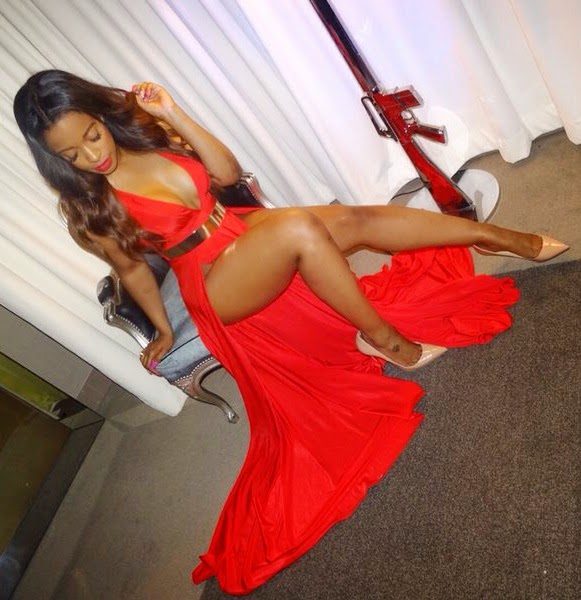 The well know dress maker himself was also in attendance Michael Costello. He has dressed everyone from Beyonce to Kim Kardashian. Diana had on a dress Michael made for the event which was stunning. He held an auction for a custom made gown designed for anyone who bid. The last bid stopped at $5250 which the money went towards the organization. This was a night to remember with great friends and company along with a great cause. I will attend again next year to help out a kid in need. 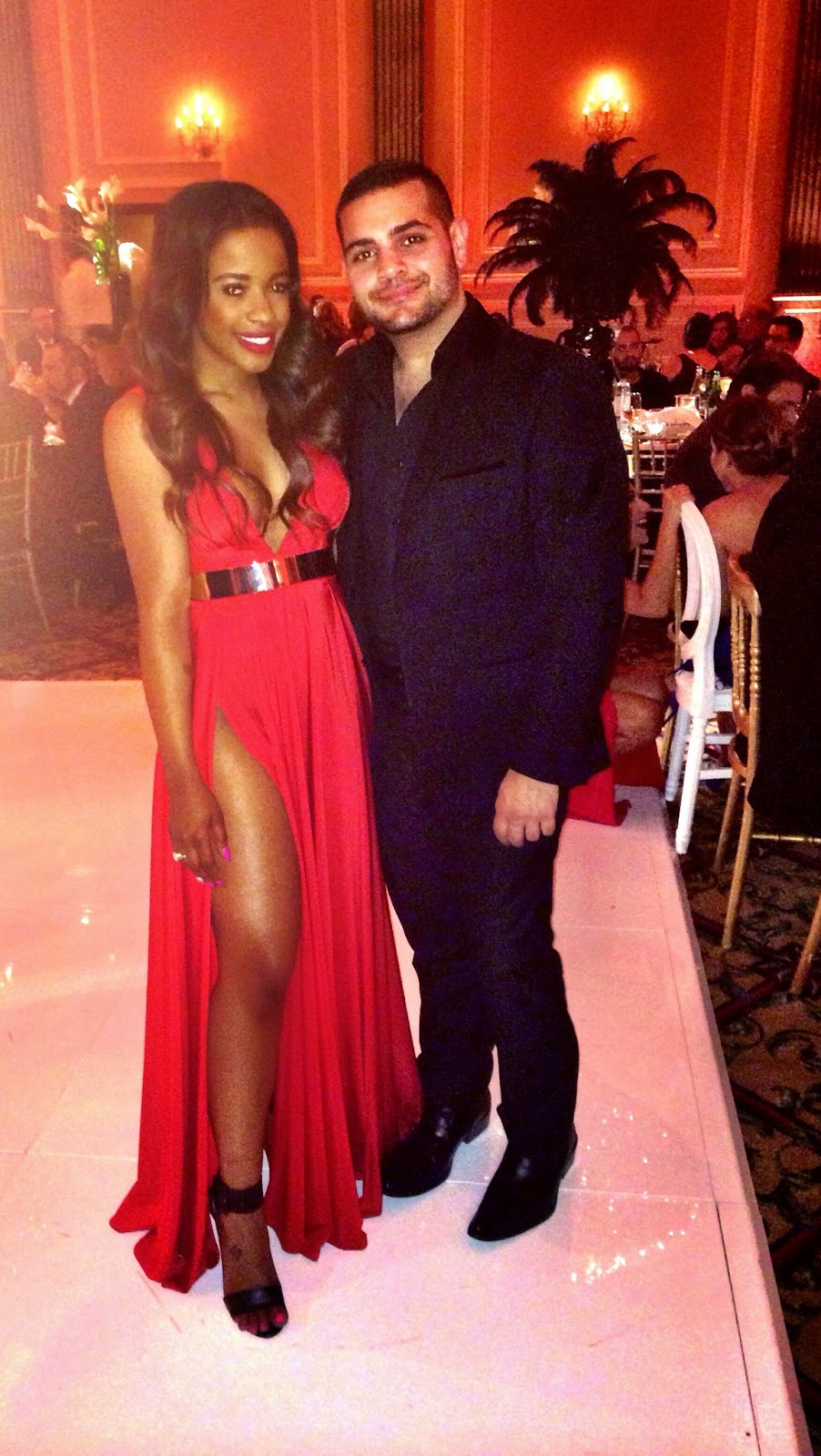 Michael Costello and I

OH MEXICO HOW I MISS YOU! MY SECRETS RESORTS STAY